Connecting people and moving them to action…

We look for the stories that haven’t been told and amplify their reach through strategies that leverage digital technology. We work at the intersection of ideas and the spaces in between – where vision and tactics meet. We know local actions have global impact. We believe in radical hospitality, radical honesty, in doing deep work and naming truths. We believe in leveraging the latest technology in order to push (y)our message into the mainstream. 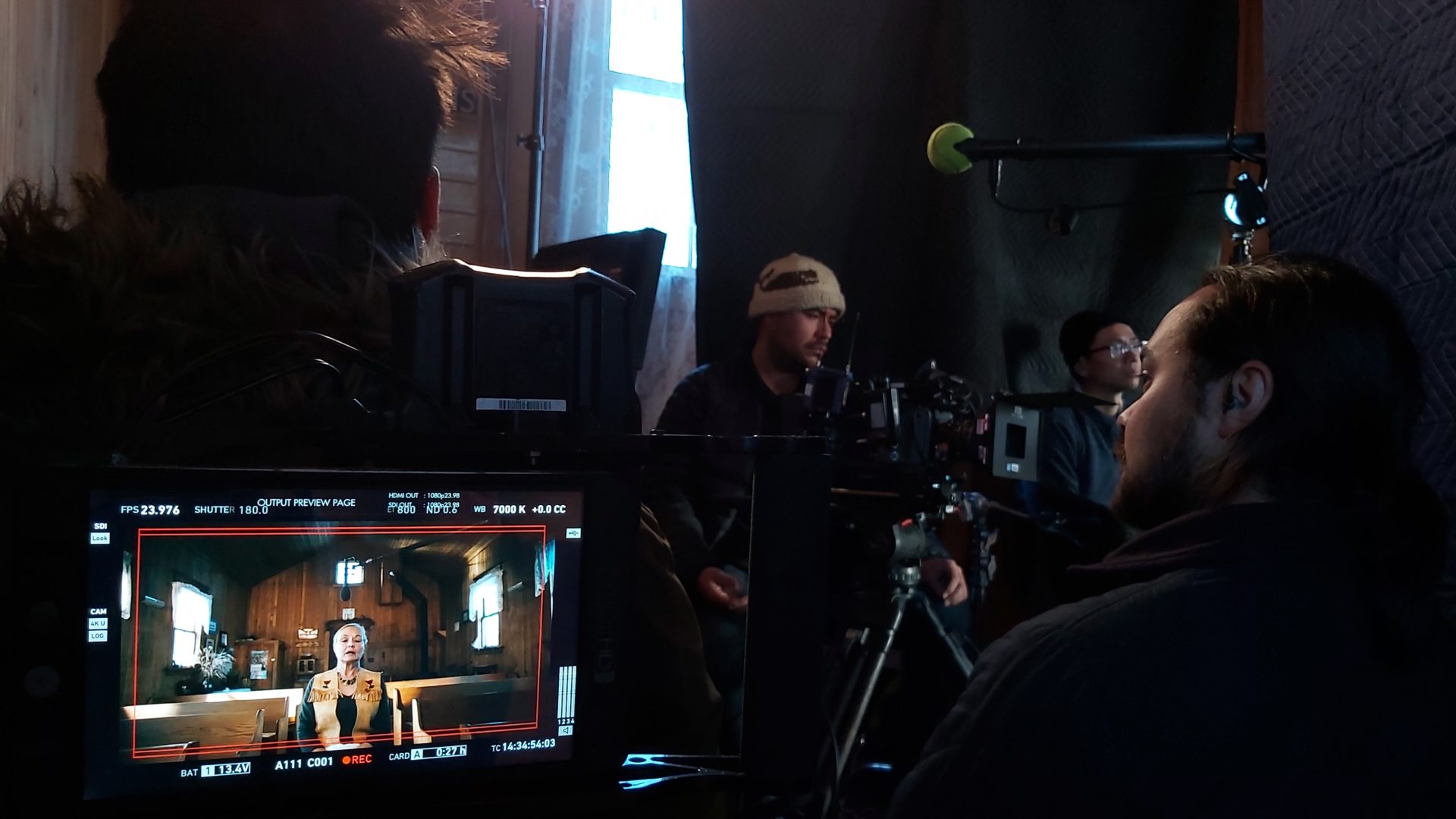 Nurturing the stories that foster change

We believe that the fractured world that we find ourselves in, where divisiveness seems to be the rule of the day, our stories can bring people back together. We believe a good story can drive positive change if heard by enough people.We know that enduring change comes from work on the ground. It takes time to nurture the roots of progress and with solid roots, a story can blossom and change the course of society. We believe that the vast majority of people on the margins are only now having their stories heard/told and they need to be amplified. 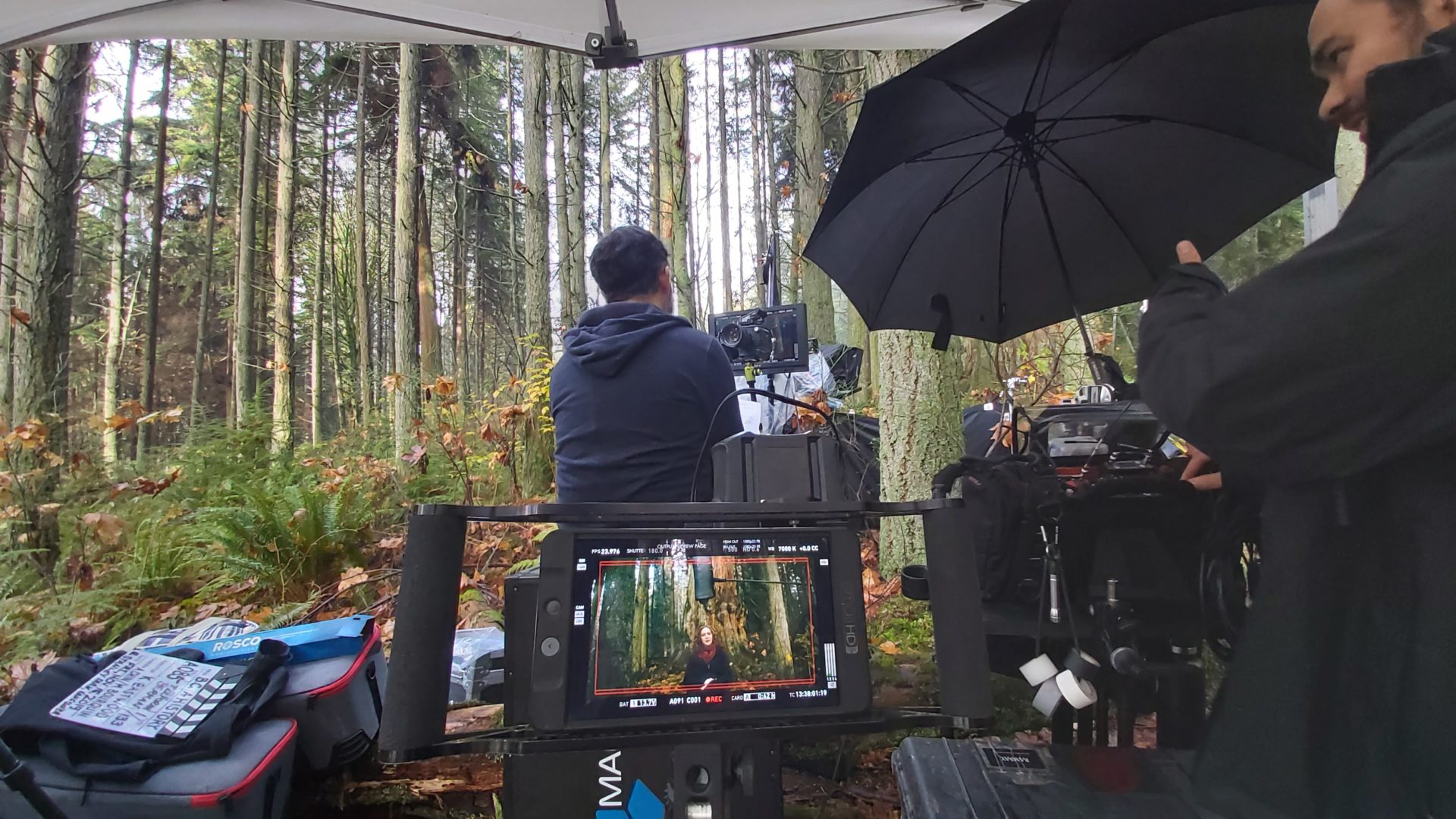 Stories First is a full-service impact production media company and creative consultancy for social change. We amplify the impact of films, content, and campaigns by leveraging technology and strategic digital communications.

Stories First messages reach distinct, niche audiences and that are progressively aligned locally, regionally and internationally. We customize service offerings to lift up the work of both movements and grassroots groups with our cutting-edge digital and networking support.

See what we can do for you… 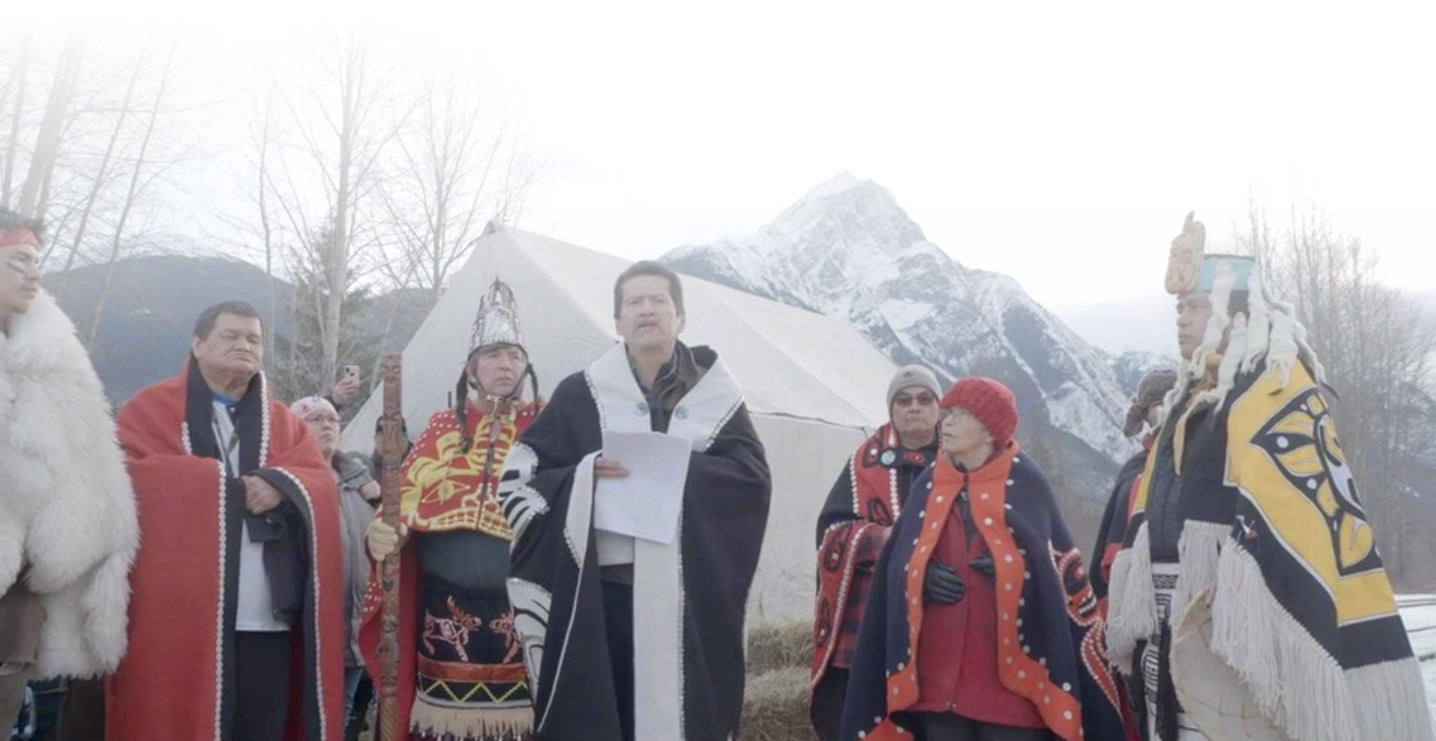 Leena Minifie is a Gitxaala (Tsimshian) and British digital strategist, impact and media producer based in the unceded Coast Salish Territories of Vancouver. She holds a BA in Indigenous Studies and BFA in New Media from the Institute of American Indian Arts in New Mexico. Leena’s experience includes media projects including series, documentaries, webinars, radio broadcast, culture retention projects and news sites. In 2019, she returned to Vancouver from the US to work with Screen Siren Pictures as the Digital Strategist for the roll-out of the film Indian Horse, and is now in development for numerous projects with them.  Leena is currently the only First Nations woman to participate in the Aspen Institute and the U.S. Embassy’s Edward R. Murrow Journalism Program in Washington, DC.

A Metis communications and digital strategist by day, filmmaker by night. She works in many trades including editing, directing, camera and design with a passion for documentary and narrative film stories where the experiences and stories of Indigenous peoples are told.

Alison Tedford (née Seaweed) is a Kwakiutl woman who spent over a decade working with and in support of Indigenous people in the criminal justice field.  She is a content creator, marketing coordinator, copywriter and social media manager who has been published on CBC, Aljazeera, Today’s Parent and many more.

A first generation web developer, who cut his teeth during CBC’s initial forays into the world of online digital news and content, he has worked with NGO’s such as The Vancouver Foundation, Vancouver Coastal Health, and Creative Commons.